AGGIORNAMENTO PERMANENTE
IN PERSON
How "Martini" was born in 1863: visit to the factory and the Martini & Rossi Museum 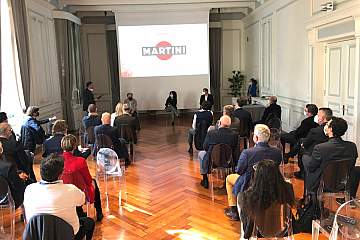 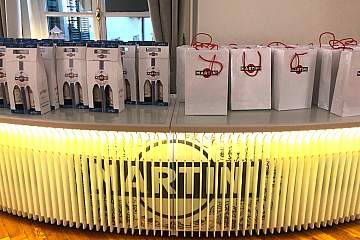 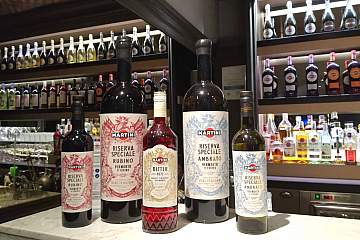 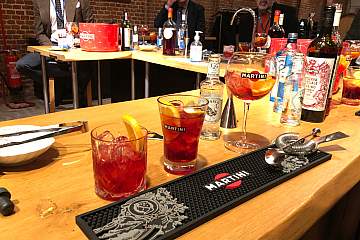 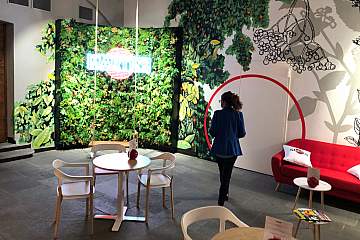 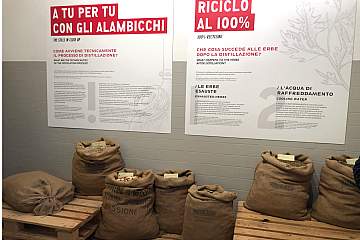 The roots of “The Italian Vermouth” should be sought at Casa Martini in the Martini & Rossi historic house. The building is the meeting point between tradition and the future of the company. A place where the values that inspired Alessandro Martini and Luigi Rossi, founders of the company over 150 years ago, are palpable. Here the Martini finds its origins and its present in an avant-garde production site.  The strongpoint of "Casa Martini” is its versatility; in fact in a single complex are integrated distinct but complementary areas: together with the production site (with the plant), there is space for culture (represented by the Galleria Mondo Martini), training (with the Bar Academy) and sociality (with the Martini Terrace).
During this exclusive visit, that will cross space and time, participants will have the opportunity to learn about the production of one of the flagship products of Made in Italy, go through more than a century of history and discover the secrets of the preparation of impeccable cocktails led by the expert Martini Ambassador Bartender of the Martin Bar Academy.

AGGIORNAMENTO PERMANENTEIN PERSON How Martini was born in 1863: visit to the factory and the Martini & Rossi Museum

AGGIORNAMENTO PERMANENTEIN PERSON How Martini was born in 1863: visit to the factory and the Martini & Rossi Museum

Access is restricted to the members of Aggiornamento Permanente